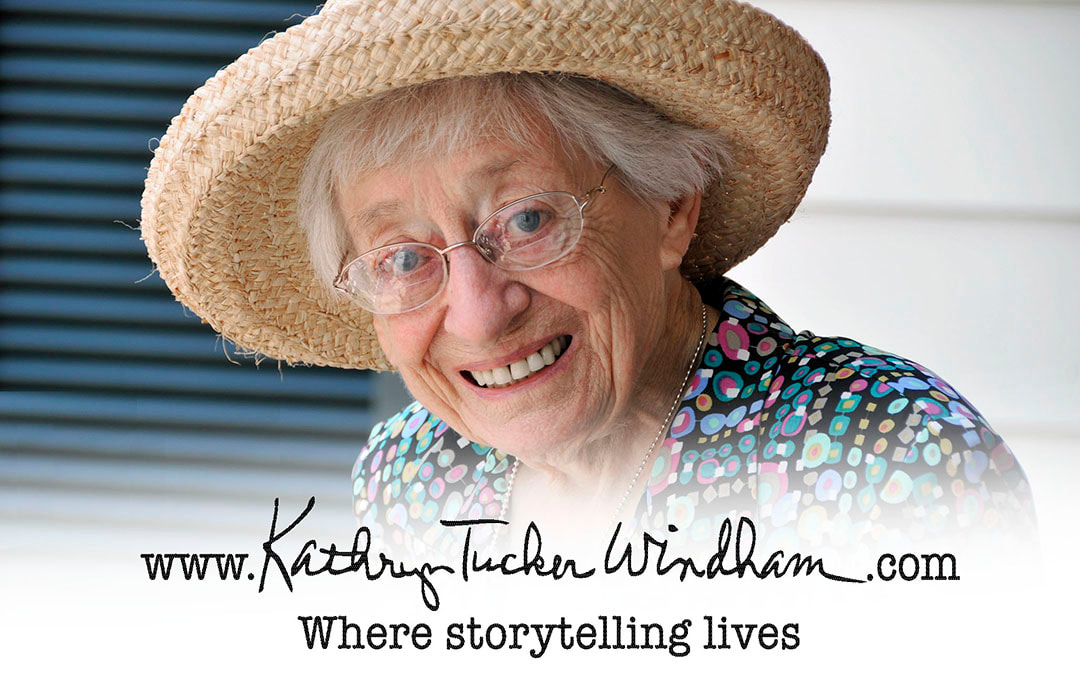 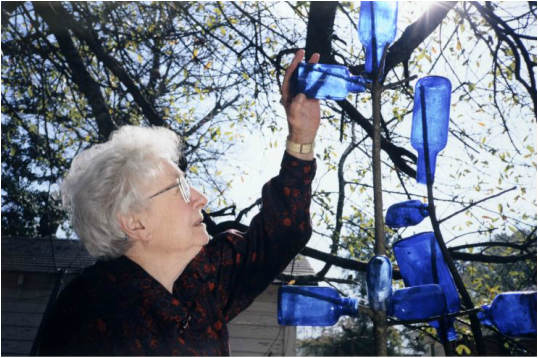 Photo Courtesy of Ted Tucker
Kathryn Tucker Windham loved to tell a good story – through her journalism, through her photographs, through her many books, through her oral performances that captivated thousands, live, at festivals or on the radio.

Storytelling was in her blood. Her father, James Tucker, a small-town banker in Thomasville, Alabama, heard all kinds of tales from his clients and spent hours retelling them to Kathryn and her siblings on their big front porch.

Kathryn began as a writer when she was 12 by penning movie reviews for her hometown newspaper. At the same time, she took snapshots of life in rural Alabama with her Brownie box camera. 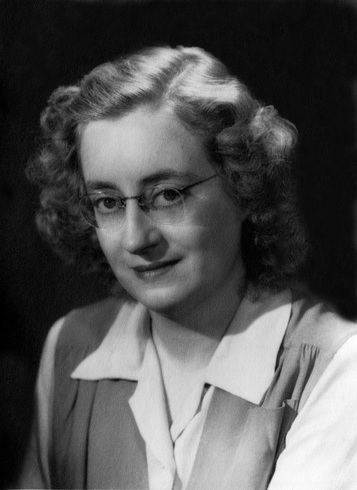 Later, after she graduated from Huntingdon College in Montgomery, she became one of the first female police reporters on a metropolitan newspaper, The Montgomery Advertiser. She remained a professional journalist for four decades.

She married Amasa Benjamin Windham. They made their home in Selma, Alabama, and had three children – Kitti, Ben and Dilcy.

Her career as an author began with a cookbook called Treasured Alabama Recipes. It was a success, but her breakout book was 13 Alabama Ghosts and Jeffrey, the name of a poltergeist in her home. She went on to write more than 20 other books covering topics ranging from rivers to photography to more Southern ghost stories. She wrote and acted in a one-woman play about prison reformer Julia Tutwiler.
​
She also began a weekly series of broadcasts in Alabama and was an occasional contributor to National Public Radio. 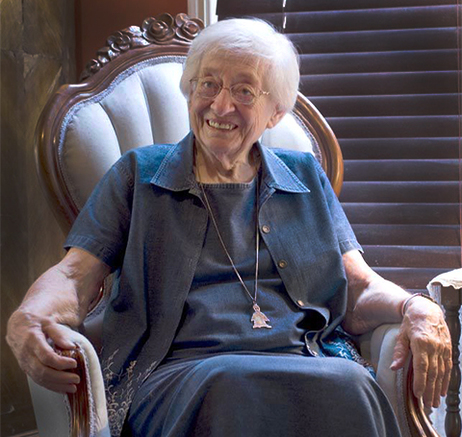 It was ghost tales that she's mainly remembered for, however. Deeply committed to religion, education and the arts, she was in great demand as a speaker in schools, at civic clubs, at community events and other venues. Mrs. Windham was a featured artist and board member of the National Storytelling Festival in Jonesborough, Tennessee, where she captivated audiences with stories of her rural upbringing. She also was founder of the Selma Tale-Tellin' Festival.
​
She died on June 12, 2011. The campus of Alabama Southern Community College, in Thomasville, her hometown, preserves her legacy at the Kathryn Tucker Windham Museum.
KATHRYN TUCKER WINDHAM
​Author, Photographer, American Storyteller,
​Folklorist and Journalist

Do you know someone who loves Kathryn Tucker Windham as much as we do, consider getting them a very special gift - a limited edition photograph taken by her. The limited edition prints are printed on archival quality 17 x 22 inch museum quality pager. Get Limited Edition Images Here Check out the six images that are available
Click Here to Listen to some Kathryn Tucker Windham Stories
LISTEN TO KATHRYN TELL STORIES HERE   •   SEE SAMPLES OF HER PHOTOGRAPHY     •    HER BIBLIOGAPHY